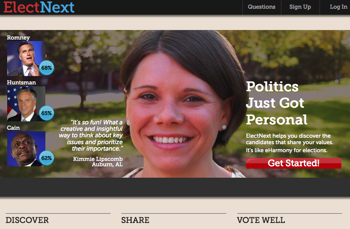 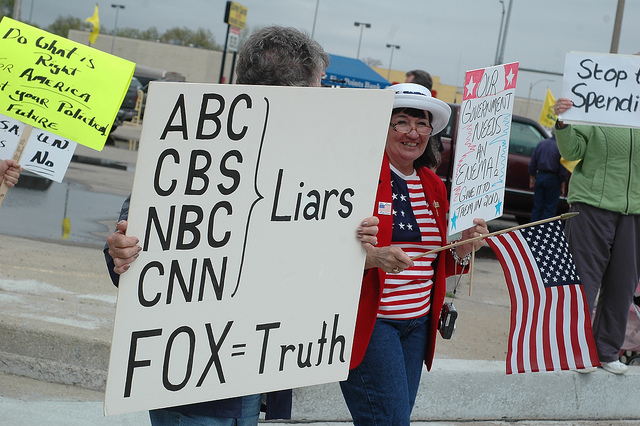 Are You Part of the 2% (of People Who Get Campaign News From Twitter)? 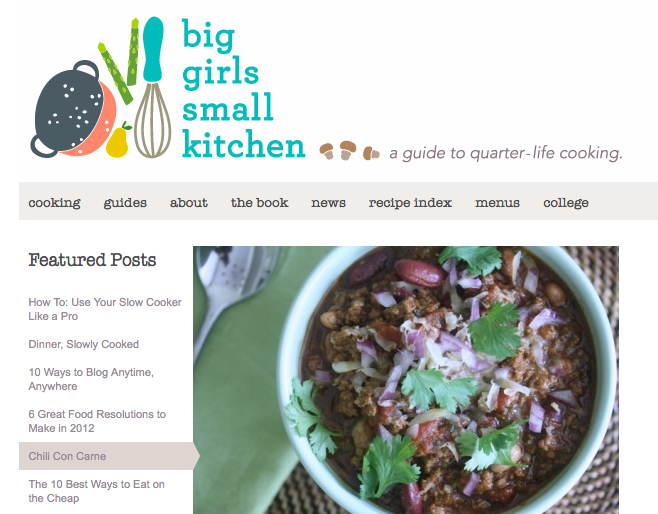 The Importance and Challenges of Universal Media Literacy Education 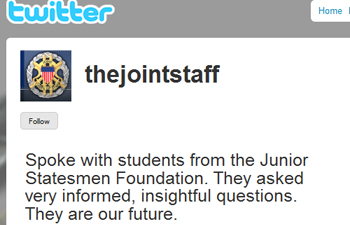 The Highs (and Lows) of Public Officials on Twitter 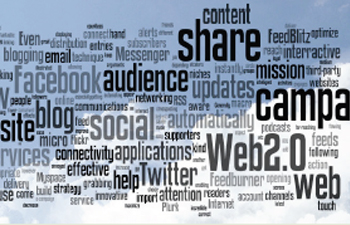 Issue Advocacy on the Internet, Part 2