Kat Duncan is the senior video editor for RJI Futures Lab. She launched a new video series, Innovation in Focus, which explores emerging tech and tools for journalists. She produces the segments of Innovation in Focus, as well as mentors student videographers on her team. She also creates and edits video projects for RJI and the Missouri School of Journalism, where she teaches photo and video journalism. Duncan came to RJI from the San Francisco Chronicle, where she served as a photo and video editor, video producer and photographer. She led the Chronicle newsroom in producing mobile video and ran the visual intern program. While at the Chronicle she won Photo Editor of the Year (team category) in NPPA’s annual Best of Photojournalism contest and received many awards for her visual work from the National Press Photographers Association. Previously, Duncan worked in visual journalism positions at newspapers in Utah, New York and Texas. She led visual teams at these newspapers, created mobile video training and worked as staff photographer and videographer. She earned a master’s degree in photojournalism from Boston University and a bachelor’s degree in fine arts from the University of California, Irvine with a minor in digital media. 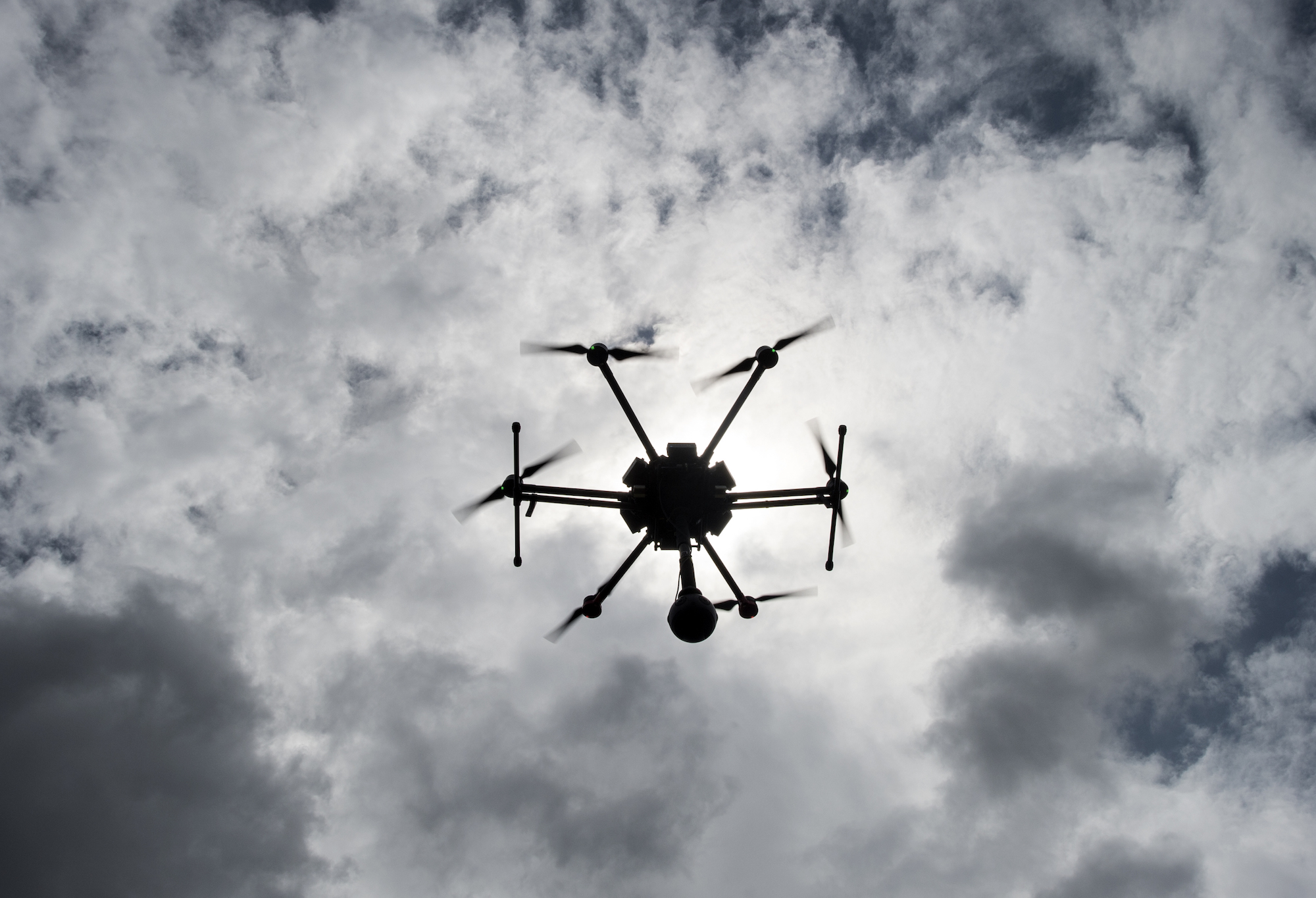