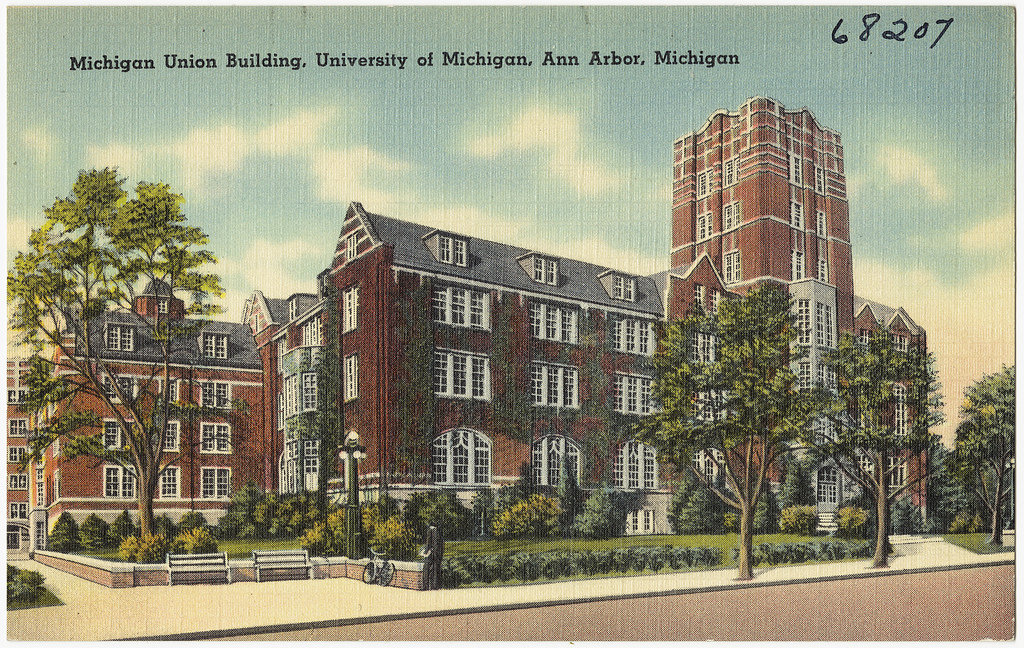 The deadline for the Livingston Awards for Young Journalists, presented by the University of Michigan, is Feb. 1. Photo courtesy the Boston Public Library on Flickr and used with Creative Commons license.

North America Digital Media Awards 2018
These awards, presented by WAN-IFRA, the World Association of Newspapers and News Publishers, recognise publishers who have adopted digital media and mobile strategies as part of their total product offering to meet the major changes in how people consume news and information today.
Deadline: March 9 (Registration closes)