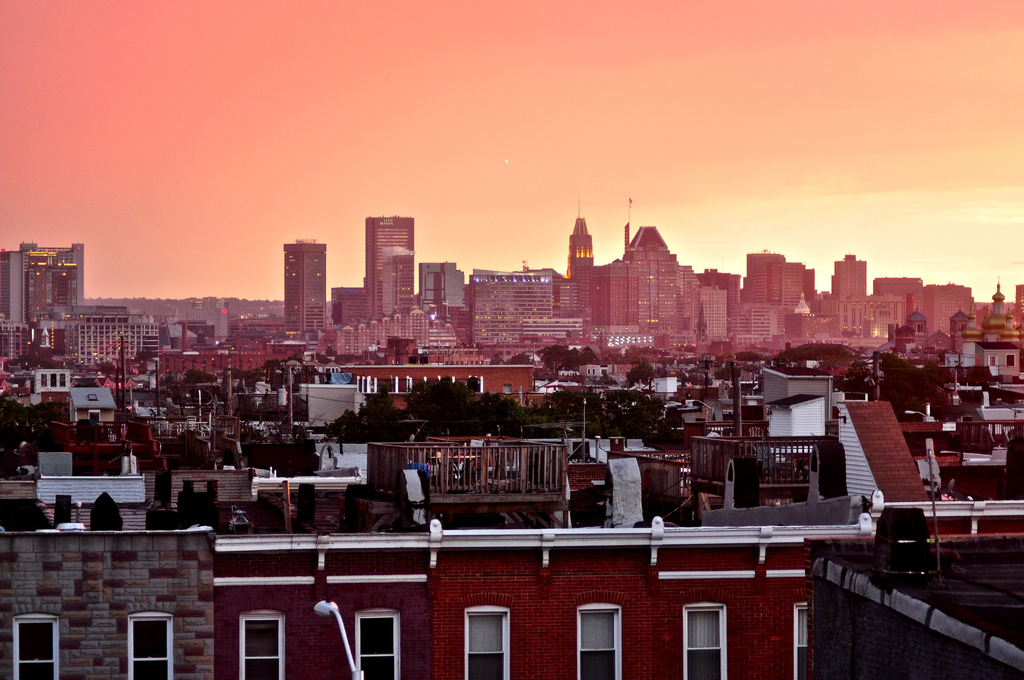 Winners of the SPJ Fellows of the Society Award will attend the Excellence in Journalism convention in Baltimore later this year. Photo by 3sonsproductions on Flickr and used with Creative Commons license.

TruthBuzz: The Viral Fact-Checking Contest
TruthBuzz, a new contest from the International Center for Journalists and the Craig Newmark Foundation, wants to encourage the viral spread of verified facts across cyberspace.The top three winners will receive cash prizes of US$10,000, US$5,000 and US$2,500, respectively.