Transparency is the New Objectivity 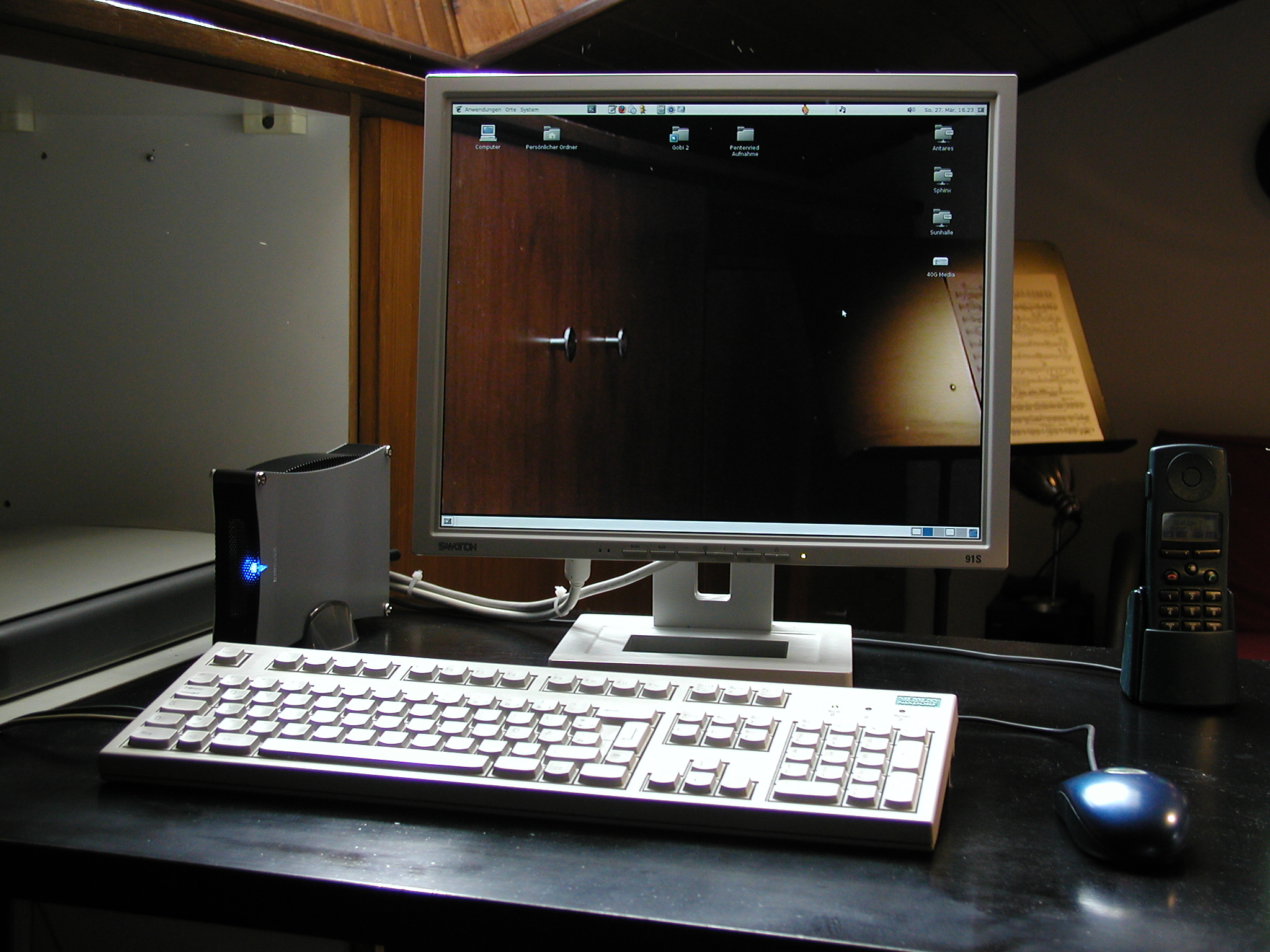 I have an acquaintance on Twitter, @conradsy, who is a Trump supporter. So committed is he to the cause that anything that appears on CNN is for him, by definition, fake news.

Conrad might be an extreme case. But the cynicism runs deep. (In Pew Research Center’s 2017 poll, 11% of Republicans say they trust national news outlets.) He mentioned something else during one of our exchanges: “Whatever happened to journalism? A cat was in a tree. A cat fell out of the tree. Period.”

Authority and trust will only return if reporters share some of the messy sausage-making process with the audience.

The media he claims he misses is the one written in a rigidly objective voice. The one where Walter Cronkite could sign off a broadcast, without a hint of irony, “And that’s the way it is.”

Objectivity, or at least the widespread perception of journalistic objectivity as a professional value, was once the news media’s anchor of trust. Newspapers and the evening news didn’t propose to have an agenda, just to report the facts.

As much as the great institutions of journalism would like to continue to hold that line, journalism is more partisan than it has been in half a century. Cable news can sound like the lead in to a WWE bout, New York Times reporters openly opine on Twitter about the White House they cover, and my friend Conrad takes the president at his word when he declares the MSM to be the enemy.

Only a few still insist that most mainstream media report without bias (when @realDonaldTrump calls you the enemy, it’s tough to stay neutral). But without objectivity as a basis of trust, where does the industry turn? Answer: transparency. By this I mean lifting the veil on the messy process of reporting. Indeed, as has been noted previously, transparency is the new objectivity.

Implicit in the old notion of objectivity was that the journalistic methods of practice were sound. Because media organizations openly boasted that they had no agenda, their methods weren’t suspect. Nor did they feel any obligation to disclose them to the public. Sure, there were discussions about ethics and standards, but they were had amongst journalists and their editor behind closed office doors. There was no need to burden the public with the arcana.

Cronkite’s signoff was, if anything, a function of the market – a system in which three players claimed 75% of the audience. The barriers to entry for competitors were too high, so they divided up the spoils of the market themselves. Oh, sure, they competed. But for scoops, not for perspective or takes on reality.

But that has about as much to do with the media landscape of today as whale blubber does with energy production.

In a marketplace where anyone can publish, being the austere, respected, objective voice that sometimes challenges people to think differently, no longer gets you an audience. In fact, it’s more likely to make you irrelevant.

The Case For Transparency

The best way to expose the gap between those who “seek the truth and report it” and those who gab about topics in the news and draw their own conclusions is to make the reporting process part of the story. That might sound as boring as bathwater, but it needn’t be.

In some cases, weaving the process of fact-gathering into the storytelling can quicken the pulse. Anyone who followed season one of the podcast Serial will recall the months-long chase Sarah Koenig went on to find a witness who might have been able to provide an alibi for a convicted murderer. David Fahrenthold’s Pulitzer was as much about him sharing pics of his reporting notebook over weeks as it was about exposing President Trump’s stinginess.

Sharing the process of reporting with the audience works as a seal of authenticity, an indelible marker of credibility. Consider, for example, the lengths the Los Angeles Times went to describe its reporting in a recent exposé on the alleged hard partying and drug use of former USC medical school dean Carmen Puliafito. (Full disclosure, I teach at USC and two of the reporters on this story are former students.)

This works like a beacon the audience can use to detect who is working and who is lazy. Think of it as an ingredient label on the food you eat, only here the food is journalism.

Contrast that with recent palace-intrigue reporting at the New York Times.

Nowhere in the 1,500-word piece do the reporters offer insight into their methods, the extent to which they ran down these rumors or listened to those who might try to refute them. The only on-the-record interview that appears in the story, attempting to corroborate this, is with Roger Stone, identified here as a “longtime Trump advisor.” Stone may be that, but he is also a published conspiracy theorist and a figure who has come under scrutiny in Robert Mueller III’s investigation into Russian meddling with the election.

I am aware of the challenges of reporting and developing sources inside a White House where the daily churn of events can seem read like a Game of Thrones treatment. But as a reader, I’m being asked to believe The New York Times because of the brand, not the process. And that doesn’t cut it anymore. While I am more than predisposed to believe every negative detail about the commander in chief, Conrad can read this same piece, detect the rather overt bias throughout, the absence of any transparency about the rigor of the reporting, and comfortably conclude that the corrupt mainstream media is at it again.

And so we retreat back to our respective corners, he with his “facts,” and me with mine.

I worked as a newspaper journalist for nearly 20 years and have been teaching the craft for the past seven. In every newsroom I’ve ever worked in, thankfully, the concept of ethical journalism was always front and center. When I worked at The Wall Street Journal a decade ago, editors could sometimes be so thorough in picking apart the assertions in my reporting that it felt like I had been run over by a truck. But few ever prodded me to let my readers in on all the work involved collecting the facts, holding them up to the light, and actively seeking out information that might debunk a central premise of a story.

Since then, the number of news outlets on the scene has only grown. Some of these newbies have web traffic that rivals the WSJ, seats in the White House press gallery (Gateway Pundit, Breitbart, something called Pavlovic Today) and other trappings of legitimacy. Clay Shirky calls this the “post-professional environment” of journalism. In this climate, audiences have plenty of incentives to discard whatever pieces don’t jibe with their world view. Authority and trust will only return if reporters share some of the messy sausage-making process with the audience.

3 responses to “Transparency is the New Objectivity”