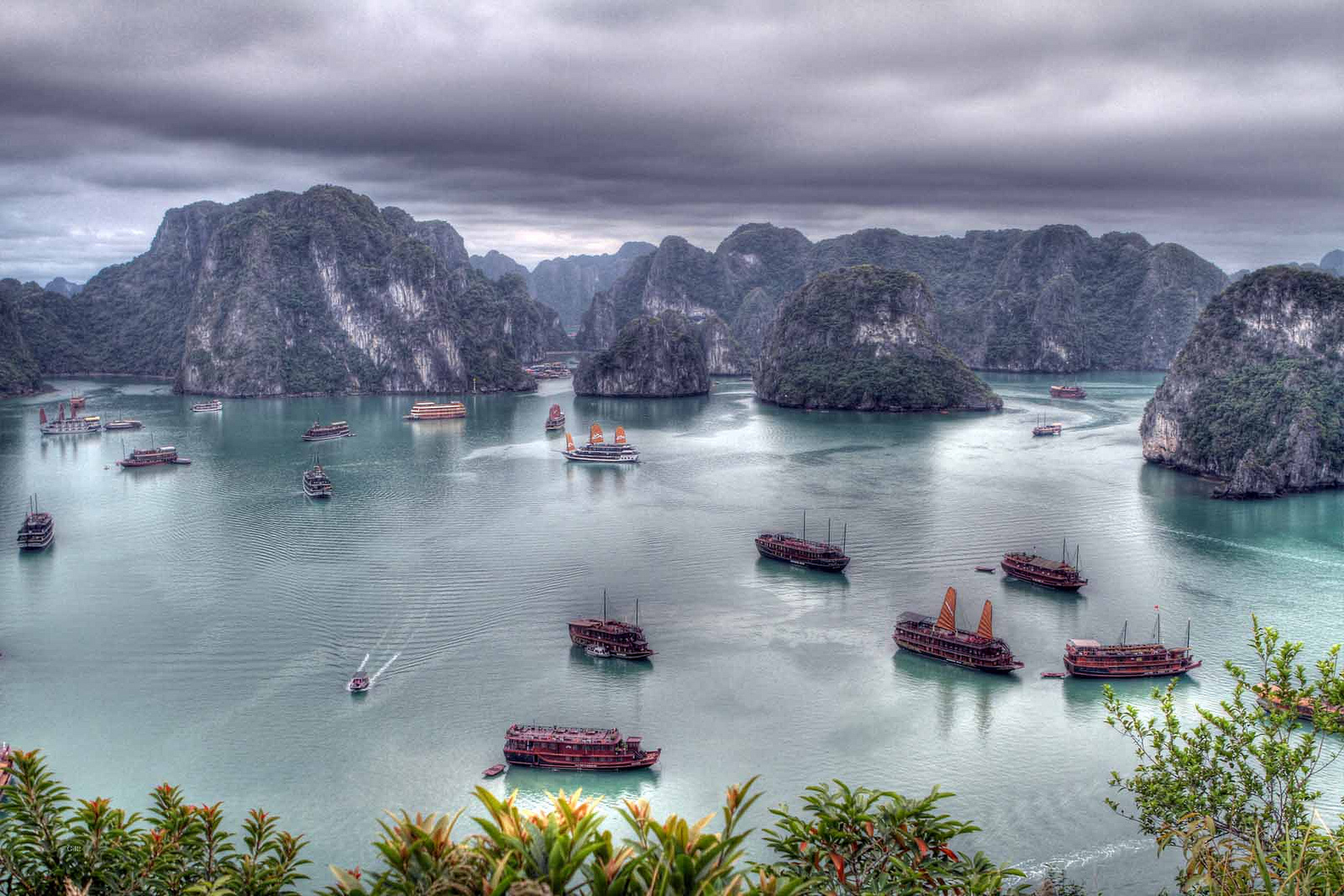 Vietnamese government officials said on April 26 that Facebook has committed to help local law enforcement prevent and remove from Facebook content that violates the country’s laws against “offensive” and anti-government messages.

According to a government statement, Facebook’s Head of Global Policy Management Monika Bickert and Vietnamese Information and Communication Minister Truong Minh Tuan met in Hanoi and formed an agreement to establish a special channel to coordinate monitoring and removal of content from the platform. The statement also indicated that Facebook had agreed to help remove fake accounts and “fake content”, a designation that could be used to label unflattering news or opinions about government policies or officials.

Facebook’s most recent transparency report says that the company did not restrict any content at the behest of the Vietnamese government between July 2015 and June 2016. If the agreement holds, this will likely change soon.

The agreement could mark a shift in Vietnam’s rocky relationship with Facebook. The US-based social media platform was wholly blocked in Vietnam between 2009 and 2010, and has been briefly blocked in various moments of heightened political tension ever since. While an improved relationship with the company may help prevent wholesale blocking of the platform, the prospect of government entities having close cooperation with Facebook on issues ranging from messages critical of the government to the ill-defined category of “fake content” is concerning in a country where free speech and media rights are systematically suppressed.

One recent example of Vietnam’s intolerance for critical media coverage is the arrest of Nguyen Van Hoa, a journalist, security trainer and contributor to Radio Free Asia who has been in state custody since January for “abusing democratic freedoms to infringe upon the interests of the state.” Hoa covered stories about environmental disaster in Vietnam, including capturing video of a peaceful protest attended by over 10,000 people last October. Digital and human rights advocacy groups have called on the Vietnamese government to release Hoa immediately.

According to Reporters Without Borders 2017 World Press Freedom Index, released in late April, Vietnam ranks just ahead of China on a global scale and falls below countries including Cuba, Saudi Arabia and Iran.

Chinese blogger Wu Bin was arrested by Shenzhen national security police for comments he made online. Wu Bin has been a target for police harassment over the past few years, for allegedly “picking quarrels” online, participating in a public gathering about the death of a Chinese citizen while in police detention, and “spreading rumors” about protests in Wukan village. It is unclear what triggered his arrest, though it is increasingly common for netizens critical of the government to be summoned or detained by the police under recent “stability control” measures.

Human rights defender Bondita Acharya received death threats on social media after condemning the arrests of three Bangladeshi refugees in the state of Assam, India for the possession of beef on April 4. Acharya was critical of the arrests, pointing out that while Assam’s Cattle Preservation Act outlaws the slaughter of cows, the law does not criminalize possessing or consuming beef. Acharya filed a complaint with the Criminal Investigation Department in Assam, but continues to receive posts threatening violence against her.

Does Russia want to monitor everything on the Internet?

Photo by freelyhaylee on Flickr and used with Creative Commons license.

Russian authorities are considering increased regulations on the Internet in coming years, including requiring ISPs to “decode” all Internet traffic and store it for at least six months after it is generated. Officials say this would include forced decryption of Internet traffic (though it is unlikely that they can actually do this), blocking access to circumvention tools that allow Russian users to visit to blacklisted websites, and even potentially regulating Internet exchange points with other countries and the .ru and .рф domain names. Many of these proposals are technologically complex if not untenable, prohibitively expensive and strongly opposed by businesses. But they nevertheless are an indication of possible restrictions to come.

French authorities push to globalize ‘right to be forgotten’

Eighteen NGOs filed legal submissions before France’s Council of State opposing a ruling by France’s data protection authority (the Commission nationale de l’informatique et des libertés, or CNIL) that would require “right to be forgotten” rulings to have worldwide effect. This would affect Internet content that a court orders removed from the network, on grounds that it is either harmful (to its subject) or out of date and not relevant to the public interest. While the policy currently applies only to content online as it is seen in the European Union (and generally recommends that it be geo-blocked), the ruling would necessitate full removal of said content from the global Internet.

According to the letter, “The order of the CNIL sets a dangerous precedent, by opening the door for national authorities in other countries to impose global restrictions on freedom of expression through remedies grounded solely in their own domestic law. The possible race to the bottom is of the utmost concern to the interveners.”

Photo by Michael Vadon on Flickr and used with Creative Commons license.

Days after new U.S. Federal Communications Commission Chairman Ajit Pai said he would start proceedings to repeal the country’s net neutrality rules, a federal appeals court struck back by rejecting a request to review its decision to uphold the rules. The trade group behind the request, USTelecom, could take its appeal to the Supreme Court. Meanwhile, the FCC will vote on starting the proceedings to get rid of the rules on May 18.

The group Security Without Borders launched FlexiKiller, a tool to identify whether someone has placed the stalkerware FlexiSPY on your computer and remove it from your system. Motherboard reported on FlexiSPY last month, describing the cheap, powerful and widely available software that enables invasive surveillance of consumer devices.