Why Journalism, Education Could Benefit From a Mixed-Methods Approach 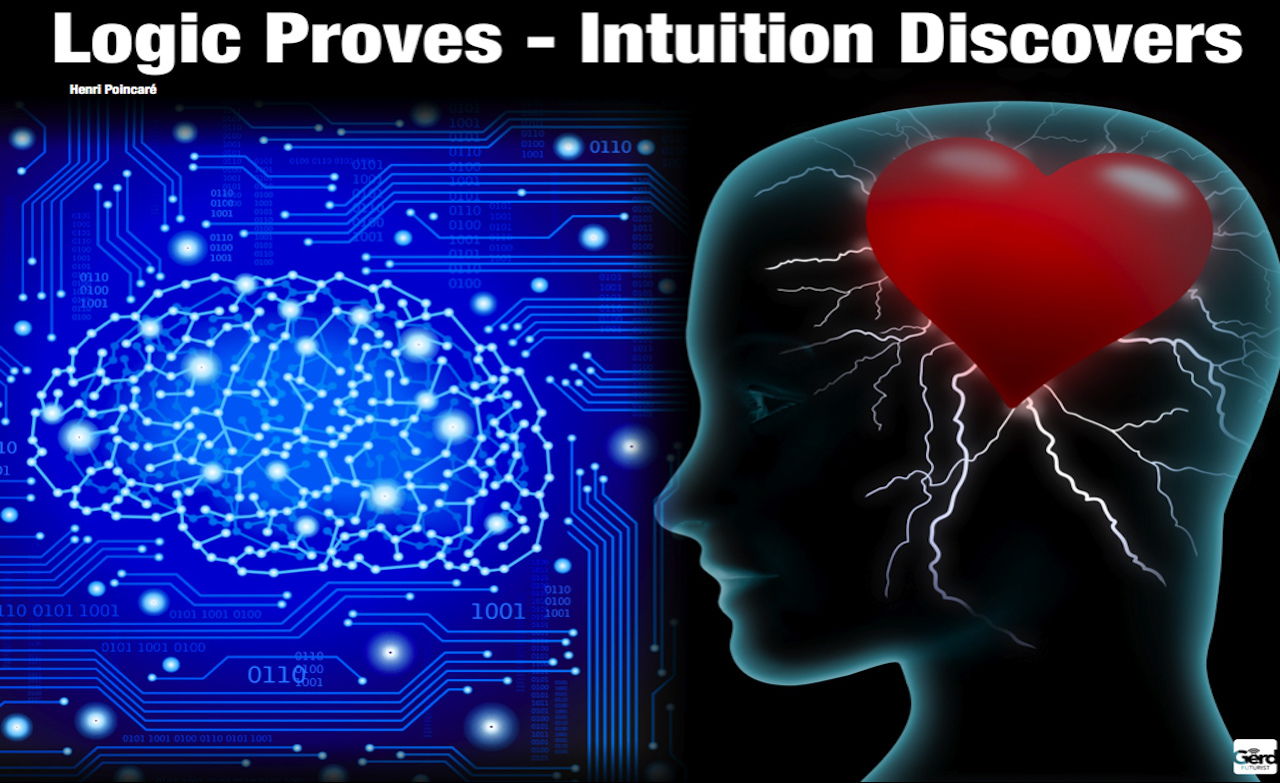 The integration of quantitative and qualitative research -- both numbers and people -- are essential for a balanced practice of both journalism and education. (Image by Gerd Leonhard / CC BY-SA 2.0)

Education and journalism are essentially about people and their stories, as well as sharing information that produces prepared citizens for the good of the world.

Of course, these are lofty goals, which are realized only in part because educators and journalists are in the trenches each day, fighting valiantly against apathy, ignorance, funding loss, and other barriers.

As both journalists and educators (perhaps particularly as journalism educators) we need to reflect upon and improve our blend quantitative and qualitative research.

Another current commonality, which isn’t so positive, is a titanic shift from people to numbers – a pivot that, although well-meaning, has had disastrous consequences.

Journalism has bought into data. We have seen those statistics be beautifully instructive through visualizations, infographics and in-depth reporting. We have also seen interpretations of that data be wrong, namely in the results of Brexit and the 2016 U.S. election.

Journalists are, of course, struggling with those outcomes still, and media are working to counterbalance what some have seen as an overreliance on numbers versus stories. In fact, The New York Times has been quite pointed in its desire to understand and simply listen to those that drove the unsuspected data points of last year. National Public Radio has done a road trip to the inauguration, listening to people’s stories along the way for this very reason.

Education has also fallen into the belief that measurement and numbers evidence truth, particularly in learning. After spending a decade in the public schools, I am still amazed at how much emphasis was put on data analysis, test scores, and rankings. Teaching has truly moved from art to science.

A revision of the No Child Left Behind Act does lighten the load a bit, but it will take a generation or two to move educators away from the blinding anxiety that is data in the classroom: the notion that all learning is measurable and clearly quantifiable.

That theory–that quantitative research is more reliable and preferable than qualitative–is the underpinning of the swing in both journalism and education. It’s a discrimination against the subjective nature of personal experience and toward the ostensibly objective outcomes of data collection.

The data can’t drive the story alone. A focus on qualitative research — the stories of real people — is needed for context and a full understanding in reporting and in education. Image by Mirko Lorenz/CC BY 2.0

Balancing data in a new paradigm

However, if there’s anything that “fake news,” “post-truth,” polling failures, falling test scores, and a lack of media literacy have taught us, what seems to be objective and purely quantitative is not. Narrative can tell us a lot about the world, when placed in proper context.

As both journalists and educators (perhaps particularly as journalism educators) we need to reflect upon and improve our blend quantitative and qualitative research.

We shouldn’t just follow the trend that distrusts any journalism which includes persistent observation and prolonged engagement with real people. We need a mixed methods approach to finding the truth and reporting it–both in our classrooms and in the field.

Amanda Bright is a former professional journalist who later spent a decade as a scholastic journalism adviser of both newspaper and yearbook in Illinois. Currently, Bright is a journalism instructor at Eastern Illinois University and the Media Content Coordinator for Indiana State University Online; she also serves as the Social Media Director and Web Co-Administrator for the Illinois Journalism Education Association.

One response to “Why Journalism, Education Could Benefit From a Mixed-Methods Approach”