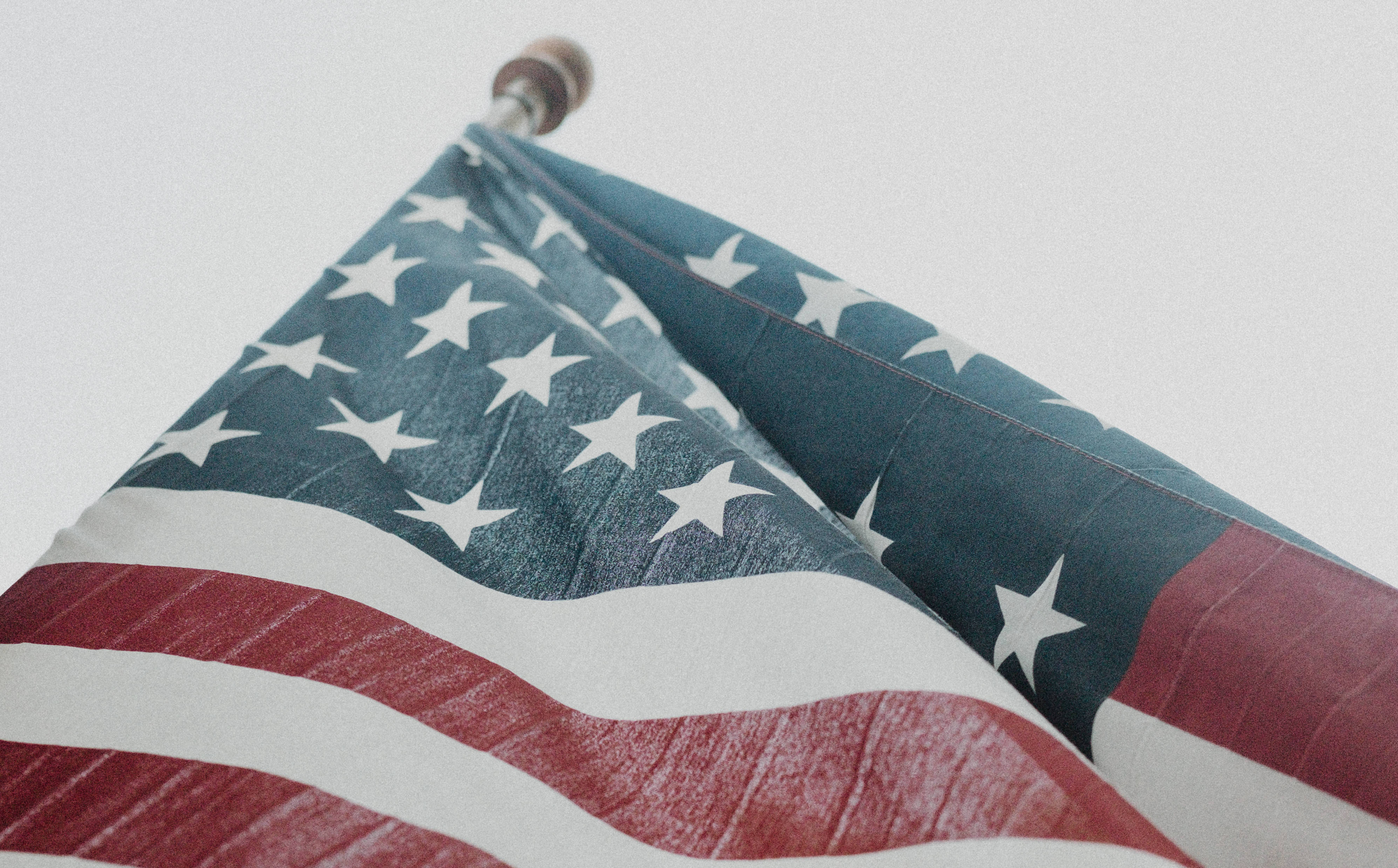 Photo by Dan Howard and used under Creative Commons license.

The following is an opinion piece by Jo Ellen Green Kaiser, the executive director of The Media Consortium, and does not necessarily reflect the opinions of this publication.

Once again, the big Democratic money is flowing to quick fixes instead of to the kind of infrastructure building that would most effectively repair our broken news media system.

The recent election has presented a significant challenge to the news ecosystem, but also an opportunity.

In the past month, we have seen the rise of True Blue Media, a new investigative journalism outfit from David Brock; Crooked Media, a millenial-focused post-Obama site; and Jim VanderHei’sAxios. A number of other outlets are sure to be in the works, especially focused on millenials and Midwesterners.

I look forward to the content these outlets will produce. More news is always better for the American public. But will the launch of these new outlets solve the evident problems of the news ecosystem? No.

The very idea that the solution to these problems is to build a dominant national news outlet shows no understanding of how we got here in the first place. No part of the public trusts corporate media. That is especially true of the Left, which refuse to get their news from any single source, instead preferring multiple sources.

In order for a national outlet to survive in an era dominated by Google and Facebook, that outlet has to scale up enough to present appetizing numbers to Facebook’s algorithm (and pay Facebook too). At that scale, an outlet will not be able to deeply engage in communities of any kind.

Finally, if these outlets end up having to rely on VC money, they are quite unlikely to really stand up to the powerful. They may go after a Donald Trump (who is heartily disliked by the establishment, Wall Street and Silicon Valley) but will they go after Paul Ryan? Chuck Schumer? Big Pharma? Or any of the other power players?

What the Right Gets Right on Media

Once again, the Right has had a much better grasp of communications than the Left. The Right recognized that the solutions to the major problems facing news media are:

Actually, the Left had this all figured out over a decade ago. The progressive news outlets of the Media Consortium are values driven and mission based. They are largely supported by their donors, subscribers and members. They are laser focused on investigating the powerful, of whatever party.

These progressive outlets have also had a significant, outsized impact on our politics. Consider that Mother Jones silenced Mitt Romney’s 2012 campaign with the 47% video. Or that Amy Goodman brought national attention to Standing Rock when she was arrested there this September.

It comes back to funding

The only reason that progressive media hasn’t had more impact is that Left-Wing donors, with a few exceptions, refuse to fund them at sufficient levels.

In part this hesitation comes because the American Left is timid. Outlets like The Nation, Truthout, and the Chicago Reporter don’t hesitate to attack Democrats as well as Republicans, and that scares a Left that puts kumbaya before ideology.

In part, people on the Left seem to think that if you don’t go big, you don’t matter. This is quite ironic considering that every bit of Left-leaning ideology is based on working up from the grassroots. When actually confronted with grassroots media — whether that is a Bitch magazine designed by and for millennial women; a LA Progressive that is on the ground with the activists in LA; or a Making Contact that reports from Native reservations and immigrant communities — Left-leaning donors ask why these outlets don’t reach more people. Well, they would, if they had the funding for marketing and promotion.

Saddest of all, it is those on the Left who stick most righteously to the idea that news media must pretend to be objective and provide balance, even though over a century of left theorizing has led almost everyone on the Left to attest that truth may exist, but we understand that truth through our own particular bodies, experiences, and points of view.

If the Left wants to truly inform and educate the public about the impact of the policies that the Trump administration is pursuing, those with money are going to have to start investing in progressive news outlets and in the infrastructure that supports them.

What do we need?

We need to invest in:

Funding any one of these areas will help, but we will only really build a news ecosystem that can deliver trusted journalism to a wide portion of the American public when we invest in all of them.

The recent election has presented a significant challenge to the news ecosystem, but also an opportunity. With the right kind of investment, we can transform the news ecosystem. All we need are for those with means to grasp this vision, step up, and make it so.

Jo Ellen Green Kaiser is the executive director of The Media Consortium, a national network of over 80 independent news outlets. Follow her @jgksf.