Report: What Publishers Are Facing in Their Fight Against Bots 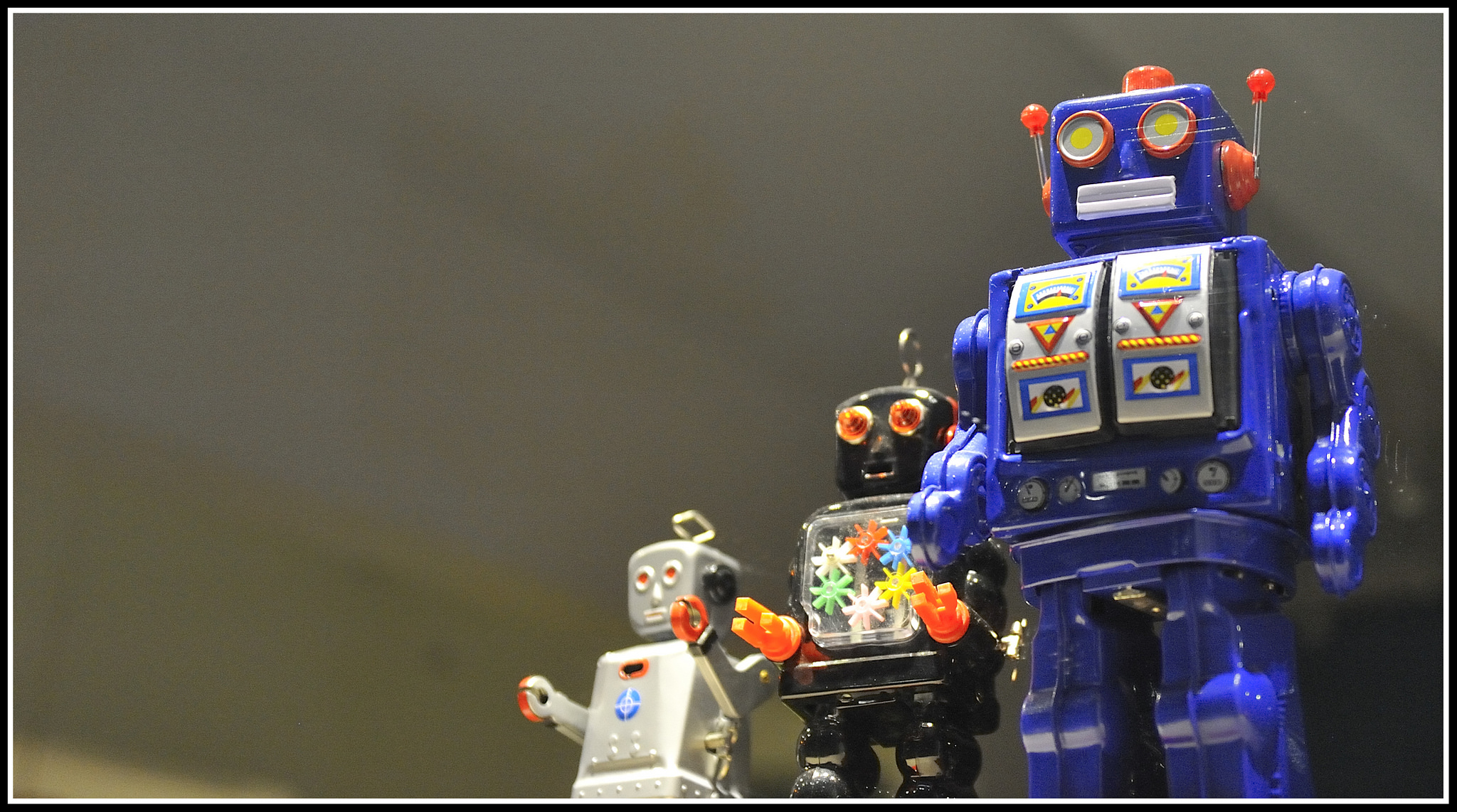 Photo by Rog01 and used here with Creative Commons license.

The following is a guest post by Charlie Minesinger of Distil Networks, a bot detection and mitigation company. Guest posts do not necessarily reflect the opinions of this publication. Read more about MediaShift guest posts here.

According to the Interactive Advertising Bureau (IAB), digital fraud costs advertisers $8.2 billion each year. Some suspect there’s little incentive to fight it because advertisers have priced it into their spend already. Some even suspect publishers are reluctant to clean up non-human traffic (NHT) for fear of hurting revenues. Others, including security expert Dr. Augustine Fou, say that fraud is inevitable, since there will always be “hackers who are very advanced in the use of technology and who don’t play by the normal rules of engagement.”

Our new report, “2017 State of Digital Publishers’ Fight Against NHT: To Block NHT or Not to Block,” surveyed 40 of the comScore 250 publishers about their attitudes and experiences with NHT – also known as bots – both as an internal issue and as a discussion point with potential direct buyers of their inventory. Here are some of the critical insights gleaned from the data.

Photo by Peyri Herrera and used with Creative Commons license.

1. All publishers are victims of NHT, but it can’t be all their fault.

NHT is generally thought to derive from engaging in questionable tactics, such as purchasing traffic to increase volume. However, while 78% of premium publishers surveyed have experienced nefarious NHT on their sites, only 38% said they purchased external traffic. Clearly, NHT is getting through in other ways, causing many marketers to lose trust in the digital advertising marketplace.

2. The true cost of fraud is greater than the NHT that arrives on a publisher’s site.

3. 70% of publishers believe proactively blocking NHT is possible, yet less than one-third take that approach.

Neither publishers nor advertisers are tracking the total cost of fraud on a campaign level. Low transparency and high distrust means publishers are unable to assess their true costs and discuss forensic data on NHT, and most advertisers don’t have the data to help publishers gain insight into the problem. This makes it difficult for them to invest the necessary budget to not just audit NHT, but to proactively block it.

4. Publishers and advertisers have very different attitudes regarding the cost of fraud.

Currently, monitoring fraud is the preferred method for addressing NHT, with 73% of respondents using this method. However, this approach means that publishers tend to view NHT as the small revenue hits they incur with each campaign, while advertisers view it as a colossal $8.2B crime that is perpetrated against them annually.

5. Publishers are missing the connection between $8.2B and campaign-level damage.

Almost 70% of publishers believe it’s possible to calculate the ROI of anti-NHT efforts on a per-campaign and per-client basis, yet none of them are doing so. This is an important exercise, since many publishers will need to make significant investments in technology, trying new approaches and in order to successfully combat fraud. To justify those expenditures, many publishers need a way to connect the dots between the total $8.2B lost to fraud and the individual instances that make it up.

6. Spurred by the Association of National Advertisers (ANA), marketers are no longer willing to pay for NHT.

74% of publishers said that traffic quality issues are part of pre-sales discussions, and 68% said they’ve received RFPs that included acceptable NHT thresholds. The significant profit in fraud presents an irresistible incentive for determined and skilled fraudsters to engage in these practices.

These findings boil down to three major disparities: (1) publishers’ versus advertisers’ perception of the problem, (2) Publishers’ perceived losses versus those that actually affect their bottom lines, and (3) how the industry should approach fraud versus actual methods being used.

Until both sides accommodate one another’s needs, fraud will continue to exact devastating consequences across the industry. Conversely, a proactive approach to NHT, along with greater transparency, will go a long way in instilling confidence among advertisers and publishers alike, and in securing the future of all publishers of digital properties.