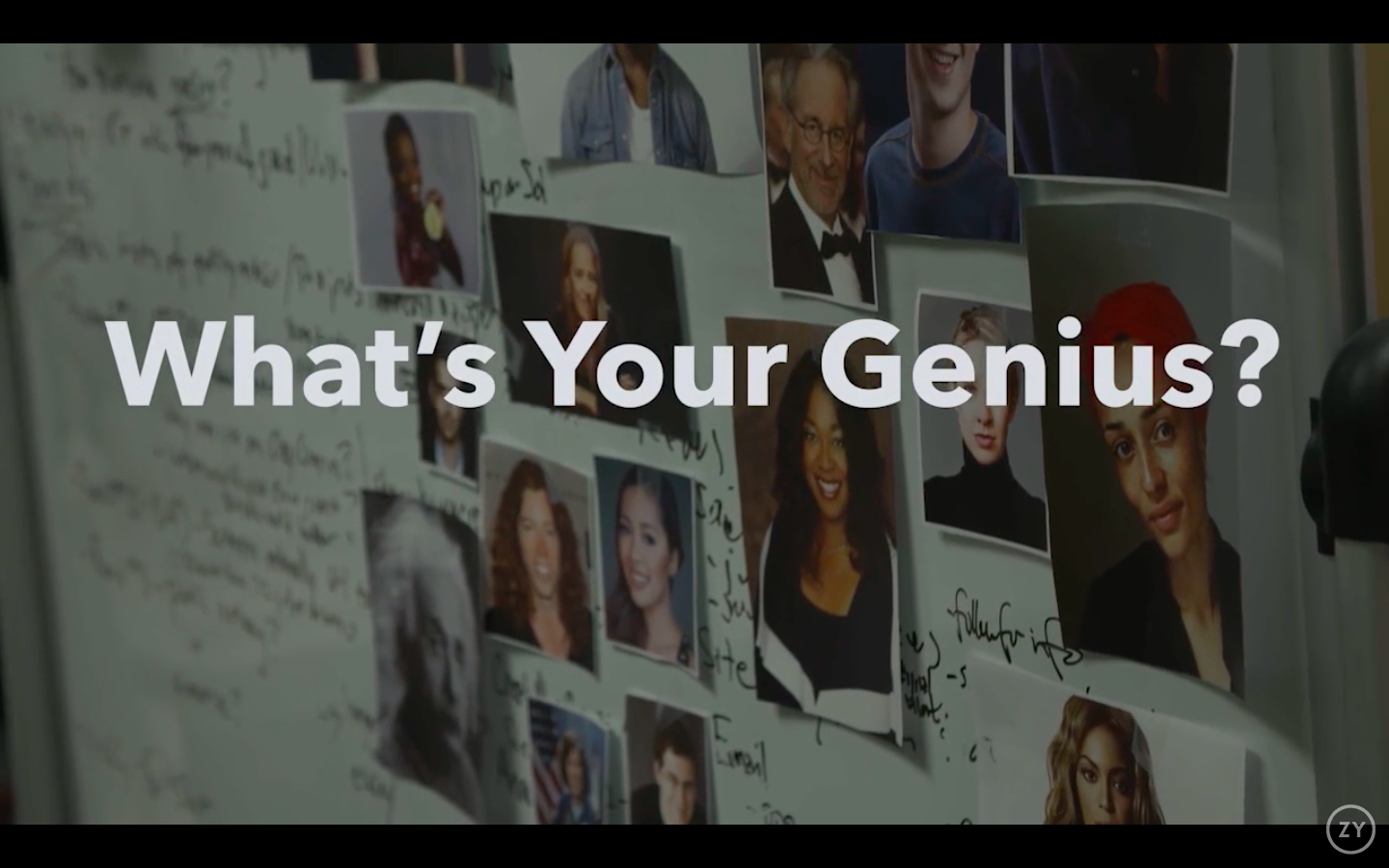 The deadline for the OZY Awards, which provides $10,000 to college students to work on the project of their choice, is Jan. 10.

OZY Genius Awards
The Competition offers college students $10,000 and a unique opportunity to bring their genius idea to life. Submissions will be open for public voting and judged by a panel of executives, artists and advocates at the top of their fields, including Laurene Powell Jobs, founder of Emerson Collective, Katie Couric, Yahoo! Global Anchor, David Drummond, Google executive, and Jarl Mohn, NPR President and CEO.
Deadline: Jan. 10, 2017