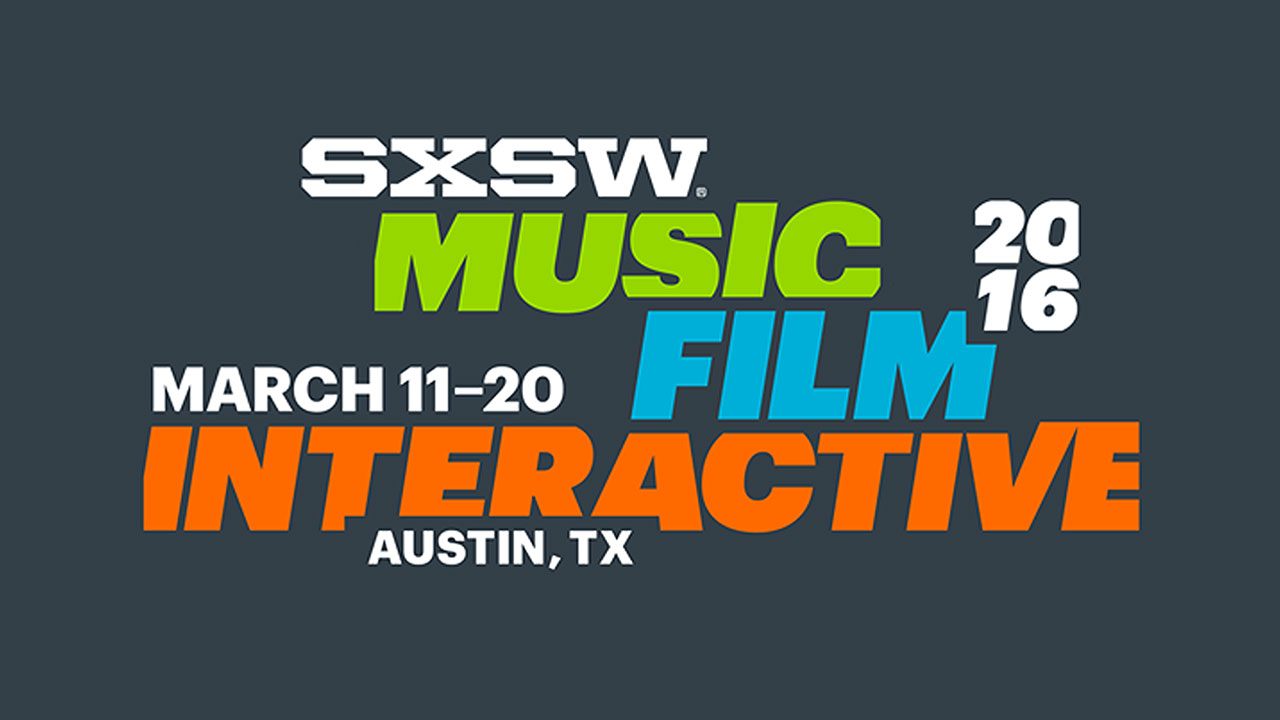 The annual tech-meets-film-meets-music extravaganza that is SXSW was crowded with people trying to pick up tips and trends. How crowded was it? Well, the people willing to wait in line for you for the panel, movie or party have organized; they handed out business cards all over downtown. It was a struggle to get a place to park your bike. The escalator traffic jams were epic.

"Virtual reality is now so the buzzword that panelists facing standing-room-only audiences frequently cautioned about over-enthusiasm."

Among the tips and trends:

Photo from Pixabay and used here with Creative Commons license.

Virtual reality is now so the buzzword that panelists facing standing-room-only audiences frequently cautioned about over-enthusiasm.  Richard Holzer, whose Inside Impact series is in production with the Clinton Global Initiative, said, “It’s the VR bandwagon days, both in marketing and nonprofits.”

“The language is so new, you have to test everything,” said Ricardo Casale Laganaro, whose immersive work includes Rio de Janeiro’s Museum of Tomorrow. “What you think will work, won’t!”

For good or profit, shock appears to be the frontline of VR. AT&T made a video that lets you experience a car crash you precipitate by texting while driving. Samsung rented an entire first-floor venue across from the Austin Convention Center to host thrill-rides for attendees who spent hours waiting in line (or having someone wait for them) to sit in seats that move roller-coaster style, with Oculus VR headsets providing more immersion.

Far more pleasant, not to say wondrous, was Orange Sunshine VR, associated with the film of the same name and available at screenings (soon, at other fests too). The film recounts the unlikely history of a spiritual “brotherhood” of people convinced that mass imbibing of LSD could bring world peace, and set about to make and distribute enough to make that happen. The VR offers an experience designed to take the viewer on an LSD-type trip, one that in its awe and delight in a natural setting begs for repeat.

As Mashable’s Pete Cashmore said (a lot), video is ubiquitous, attractive and now an essential part of any brand experience. It’s also key to nonprofit strategies. Artist Molly Crabapple’s sketched animation video vividly shows what’s wrong with widespread solitary confinement of prisoners, and has been used in human rights advocacy. POV’s Adnaan Wasey showcased an interactive designed for cellphones, with the Jongsma + O’Neill team. The interactive, Exit, lets you join a “zombie apocalypse” outdoor adventure game for tweens. Look for it in the fall.

#BlackLivesMatter feature on panels; women filmmakers organized as #filmfatales; and an entire daylong strand was dedicated to online harassment, especially of women. (This last was a SXSW solution to an uproar that ensued when it cancelled panels on harassment, after Gamergaters threatened violence.) But as FilmFatales founder Leah Meyerhoff noted, SXSW itself continues to be mostly white and male. All its programmers are white, and its board is composed of all white men.

Whether in short form, longform, VR or interactive, filmic storytelling was linked to engagement.  The viewer has long since stopped being the audience, but what kind of engagement they have depends on the issue, form and venue.

For longform filmmakers looking for all the new digital opportunities, the news was not dazzling. More money is in the marketplace than ever before, but it’s being consolidated in the hands of fewer entities, with a few streaming services playing a big role. If you want to leverage the engagement of your viewers, you need to work at it yourself relentlessly, even with a good distributor’s help. A panel of distributors warned filmmakers to expect their first feature to be the calling card for other opportunities, and to invest heavily and personally in cultivating the viewership for that first film.

The question marks were much bigger than the knowns, as usual. Netflix and Amazon hoard their user data, so the filmmaker can’t find out real viewership numbers, much less follow-on data. Although VR throws off a monster amount of data, no one has reliable metrics, or even a good idea of what should be measured, yet. So any conclusions about what works, how long anything should be, or what techniques are best are seat-of-pants and individual.