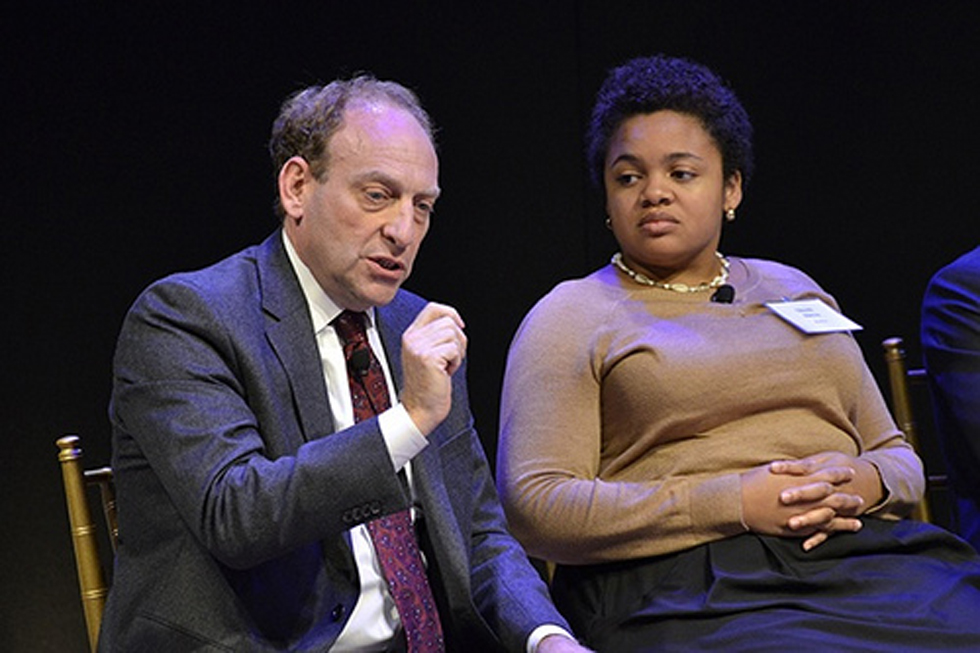 On this week’s show, Google opens up its AMP initiative to all publishers who want to speed performance on mobile. Plus, Yahoo’s up for sale, and Time Inc. might be interested in a merger of old and less old. And Fusion, the joint venture of Univision and ABC, doubled revenues in 2015 but is still bleeding losses. Mark raves about Google as the white knight for journalism. Google for good? Yes! And Mark interviews NPR exec and media veteran Michael Oreskes about their push to create a national newsgathering force with local stations leading the way.

"[NPR] is a newsgathering organization with particularly spectacular skills in producing great audio. It's who we are." -Michael Oreskes

Michael Oreskes is NPR’s Senior Vice President of News and Editorial Director. Oreskes has 40 years of professional journalism experience, ranging from reporter to senior managing editor, and expertise in shepherding the transition of traditional media to multi-media enterprises. He joined NPR in 2015 following seven years with The Associated Press.