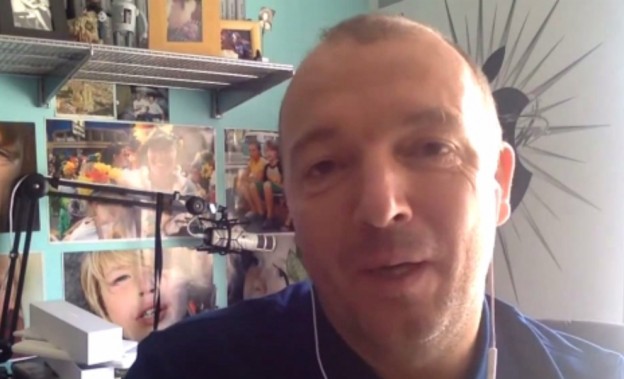 Outside of iTunes, Apple hasn’t had much of a presence in digital content and news. But that changed in a big way at the recent Worldwide Developer Conference, when Apple revealed it was replacing its Newsstand app with the News app, which would curate the news, while also using human editors. Could Apple do what they did with music and revolutionize digital publishing? It’s hard to tell, but it does have an advantage when it preloads the app on all phones with the new iOS 9. However, third party apps such as Flipboard and Yahoo News Digest (born as Summly) have had varying degrees of success. Circa, which was once hailed as a “top app of the year” is now running out of money. In a world a growing number of people get their news from social networks such as Facebook and Twitter, stand-alone apps are struggling. On this episode of the Mediatwits, we’ll talk with special guests Eric Griffith, features editor at PC Magazine; Leander Kahney, publisher at Cult of Mac; Michael Sebastian, reporter at Ad Age; and Andrew Lih at American University. MediaShift’s Mark Glaser will be hosting and Jefferson Yen producing.

"It's hard to know what their intentions are and how it's going to turn out." Leander Kahney on Apple's new News App

Mark Glaser is executive editor of MediaShift and Idea Lab. He is a longtime freelance writer and editor, who has contributed to magazines such as Entertainment Weekly, Wired, and Conde Nast Traveler, and websites such as CNET and the Yale Global Forum. He lives in San Francisco with his wife Renee and son Julian. You can follow him on Twitter @mediatwit.

Leander Kahney is the editor and publisher of Cult of Mac. He is the NYT bestselling author of Jony Ive: The Genius Behind Apple’s Greatest Products; Inside Steve’s Brain; Cult of Mac; and Cult of iPod. Leander has written for Wired, MacWeek, Scientific American, and The Guardian in London. Follow Leander on Twitter @lkahney and Facebook.

Eric Griffith is features editor at PC Magazine. He narrowly averted a career in food service when he began in tech publishing at Ziff-Davis over 20 years ago. He was on the founding staff of Windows Sources, FamilyPC, and Access Internet Magazine (all defunct, and it’s not his fault). He’s the author of two novels, Beta Test and Kali: The Ghosting Of Sepulcher Bay.

In light of its coming News app, Apple has rankled publishers with its new terms and conditions. The main point being Apple will automatically include their content unless publishers opt out. Plus, the next iOS update will include ad-blocking technology on Safari. As Nieman Labs’ Joshua Benton puts it, this latest development is “worrisome.” He notes that while 50 percent of the New York Times’ audience is on mobile they contribute only 10 percent of total digital ad revenue. Mobile is so important to the Times that it’s temporarily blocking employees from accessing the desktop home page from within their headquarters. Will Apple spur widespread adoption of mobile ad blocking technology and what affect will it have on publishers’ bottom lines?

Of course, just because Apple is making these moves doesn’t guarantee their success. Facebook and Snapchat are making strong moves into mobile news as well. And Flipboard isn’t taking Apple’s challenge lying down. On their blog they announced that they’re adding more features to the app including a social “group magazine” as well as the ability to add short micro-posts. Publishers aren’t likely to give up on their stand-alone news apps any time soon either. The Wall Street Journal is working on releasing a paid news app called “What’s News.”

What’s the future of mobile news? Will news apps win out or will people be happy with news on social networks? How will advertisers deal with ad blocking software on phones? How can publishers make ad revenue without banner ads on mobile?

One response to “Mediatwits #165: Apple Makes Waves with News App, Ad-Blocker in Mobile”