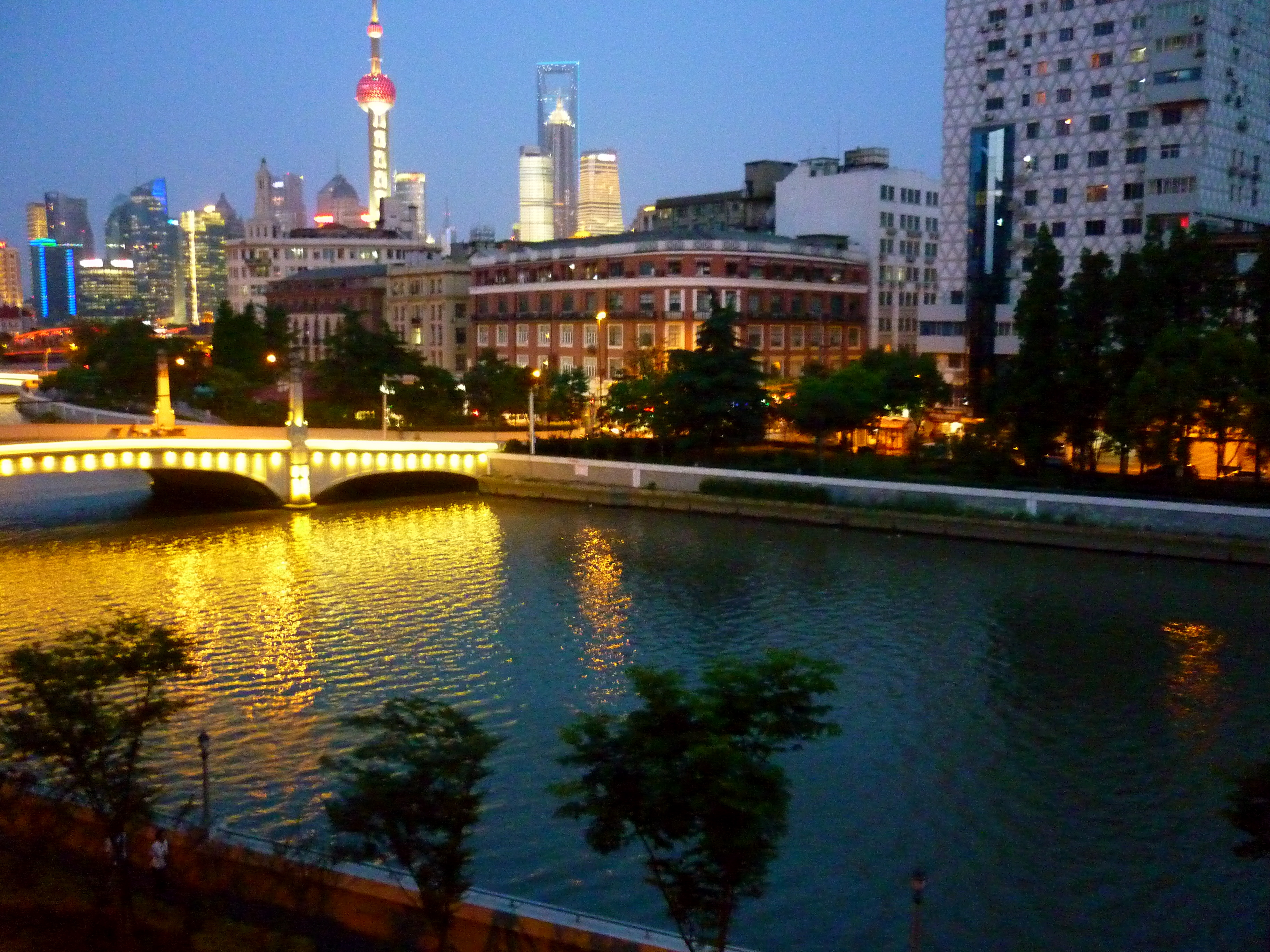 The Chinese masses never experience major Western websites, thanks to China’s Great Firewall (along with linguistic and economic barriers). So the Chinese pass their online lives in a parallel universe in which troublesome terms such as “June 4” (anniversary of the 1989 Tiananmen Square protests) or “Falun Gong” (the banned movement) are filtered out.

But the Chinese government also recognizes the need for an educated elite to fill the ranks of officials and businesspeople, and for some time, it has tacitly allowed universities to use a different network infrastructure, which does not allow automatic circumvention.

But this May, many universities found that their entire “international Internet” had crashed.

It’s impossible to report what happened systematically. In the southern university I was visiting, we found that suddenly Google searches were not an option. Gmails didn’t come in or go out, and not even prominent U.S. university sites came up. My colleagues said it was the most extreme disruption in memory, yet it remained a mystery. The Chinese press had little to say about it, and no one knew who was responsible, at what level it was being executed (telecom or Politburo), or how widespread it was. On one Chinese online forum students reported that “the Internet has been severely messed up” at Beijing Normal University and Hainan University.

Other reports added Southern Medical University and Zhejiang University to the list, suggesting the problem ranged across the country. (Because of the current wave of arrests in the country, sources interviewed in China for this piece will not be named.)

According to an article in the Guardian, many of the affected sites were using a virtual private network (VPN). These encrypt information flowing over their connections, leaving censors in the dark as to their content.

The techies at the school I was visiting surmised that the system was rendered “unstable” when requests to foreign sites from a server hit a given level. The university initially blamed the telecom, but telecom officials protested that they had nothing to do with it.

It was also impossible to say why the disruption was happening. Some believed the measure was a response to the “jasmine revolution” stirrings several months ago, but that reasoning seemed abstract. The students on the bucolic campus outside were snuggling on the lawn, playing basketball, and studying — nothing remotely resembling politics.

“The Chinese government doesn’t like Google,” one professor told me. “There have been some tense conversations.” For the time being, Google has it better than most popular U.S. social media sites, including Facebook, Twitter and YouTube, which are totally blocked.

Google’s status is currently described as “present but very unstable.” For the user, that translates into “major hassle.” Google searches are redirected to the Chinese Google clone Baidu, or melt into “this webpage not available.” Users who attempt to send or receive messages by Gmail know there’s a strong possibility they’re not getting through. A whole array of Google products have never arrived at all, including Google Earth, Google Books and Google Sites.

At the same time, the confusion over who’s doing what to whom is genuine. The infrastructure is evolving rapidly if messily. According to Li Gouhua, vice minister of industry and information technology, the number of 3G users in China has reached 70 million, and the government “will support the development and globalization of the homegrown fourth-generation TD-LTE (time division-long term evolution) technology.”

Public Wi-Fi is available on a spotty basis, but it isn’t as widespread, dependable or open as it is in neighboring Vietnam. Mobile phones are ubiquitous, with China Mobile claiming the position of the world’s largest mobile phone company by users, in competition with China Telecom and China Unicom. In late May, China Daily reported that China’s mobile users exceeded 900 million.

It’s maddening on one level to try to function online and watch the pages disappear. Students and faculty initially speculated that the problem was caused by a telecom malfunction, but they moved towards the conclusion that it was a new initiative on the part of the government’s cyber-cops — reckoned to number at least 30,000.

The site Youku is a Chinese clone of YouTube.

Most Chinese avoid these headaches by simply going to clone sites. The search engine Baidu stands in for Google; the YouTube clone is called, fittingly enough, Youku. Sina is a major news and information provider. Tencent provides both Internet and mobile platforms and is branching out into e-commerce. One of its leading platforms is QQ, a wildly popular SMS service. Facebook-deprived Chinese turn to Renren as one substitute. (Techrice provides a useful overview of the top 15 Chinese social networks.)

Some Chinese versions have an advantage over their American counterparts. Sina’s Weibo has a Twitter-like format with the same 140-character limit on content. But Chinese characters pack far more meaning into the space than the Roman alphabet, which means that short articles can be posted in their entirety, without resorting to bit.ly links.

But the online environment remains both dynamic and dangerous. The Chinese government has been pursuing a national crackdown on dissent that has affected artists and community activists. According to the China Media Project, the repression has been extended to prominent bloggers. Digital media is put to use by state security. In May, there was an unusual jewel theft in the Forbidden City in Beijing. The thief was apprehended in an Internet cafe after he was identified by a combination of surveillance cameras and facial recognition software.

But digital media has helped the press as well. That same week, another Forbidden City scandal revealed that officials had sold off private dining privileges in the palace to a “billionaires club” of wealthy bidders. The story was broken by a China Central Television journalist writing on his microblog, which was then picked up by the traditional media.

China’s technology boom is visible on every street corner, with crowded shop windows full of new devices. It’s more difficult to measure the impact on content. Will wide access help open up China’s news media, or supplement Communist Party propaganda with a barrage of commercial fluff? The answer may come earlier in the south, with its freewheeling economic and political environment. Beijing’s news media is still dominated by the Communist Party, and journalists continue to toe the party line. But the ground has been shifting, and digital media is going to play a major role — on both sides of the wall.