Inside the VR Boom: New Opportunities for Marketers and Creators 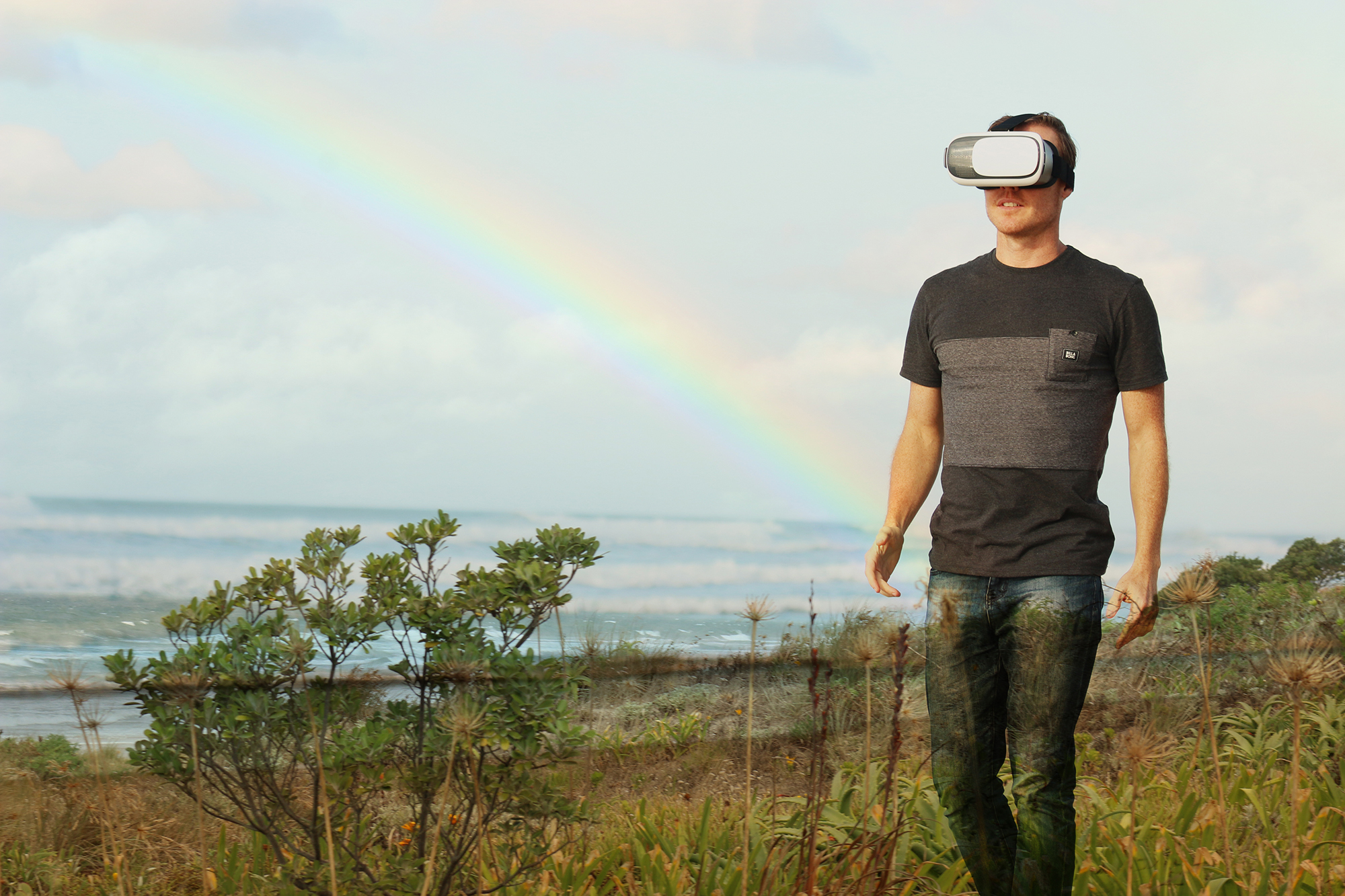 Twenty years from now, virtual and augmented reality technology will be just as commonplace as smartphones today, says Tony Mugavero, the CEO of LittlStar.

“It used to be a luxury to have a screen anywhere near you,” Mugavero said at the Future of Virtual Reality: Marketing Through Storytelling event in New York last week. “One person had a TV in their house and neighbors were coming over to watch. Now we’re tripping over monitors.”

The event featured a panel of seven innovators in the virtual reality community who shared and discussed their insight about the burgeoning industry.

The ‘Age of Exploration’

Alex Chechelnitsky, the head of production at Koncept VR, said the industry is moving faster than any other recent technology. He described this as the “age of exploration.”

Because this is brand new technology, problems must be solved – answers can’t just be Googled, he said.

Mugavero said we can expect these new technologies to be woven into every industry, from education to architecture, from health to tourism.

For example, the tourism industry could potentially use VR to “transport” individuals to new places, inspiring them to book real-life trips, panelists said.

As for education, Woody Pognon of EMD Agency, cited “Generation Beyond,” a project by Lockheed Martin that transformed an ordinary school bus into a virtual reality experience during that brought children to Mars.

VR also will transform the marketing industry, the panelists said.

Josh Chapman, the co-founder of Centiment, explained that his company is developing technology that, using artificial intelligence, will be able to insert targeted advertising directly into VR content. A billboard in the background of a VR experience might show an ad for a minivan, rather than a Maserati, based on the specific profile of the user. The ad would also change, depending on who is participating in the experience.

This new technology would be far more seamless than the current methods advertisers use, Chapman said. Commercials breaks on Hulu are disruptive and product placement within content is far too obvious, for example.

“If things become more subconscious, that’s a better way to reach target customers,” he said. “When you pick vodka or soda, you pick the one you saw most recently that had a good connotation.”

Participants at The Future of Virtual Reality event in New York City try on VR headsets. Photo by Bianca Fortis.

The panelists, most of whom are content creators, said the potential for creativity in VR and augmented reality is practically unlimited.

“The reason I’m really passionate about virtual reality is that you can capture a moment in time like a bubble,” Edwin Rogers, the founder of VR Video, said. “This format is uniquely capable of doing something really special and that’s what I love about it.”

And because the technology is so new, there’s still a lot to be figured out.

“It’s seeing what moves a person, what evokes the most emotion,” Chechelnitsky said.

But perhaps what’s even more exciting than thinking about the future of VR is seeing what exists now:

“One of the coolest things about working in VR is seeing what people have been working on for the past two years in their little caves,” Rogers said. “The future is already here – it’s just not in your house yet.”

Want to learn more about the business of VR? Come to MediaShift’s next Collab/Space Chicago event on September 30! Register here.